CGF is led by a team of seasoned investment professionals who are known for their thought leadership and experience in Clean Growth.

The Investment Team’s careers have been spent accelerating low carbon entrepreneurs and investing in early stage technology companies. They recognise the opportunity in the green economy and understand how to identify and select promising ventures with unrealised potential, commercialise disruptive technologies and scale up.

The Team draws on its deep networks across the UK’s clean tech landscape to source high-quality deal flow. Its strong relationships in the investment and corporate community provide a clear route to growth for portfolio companies. 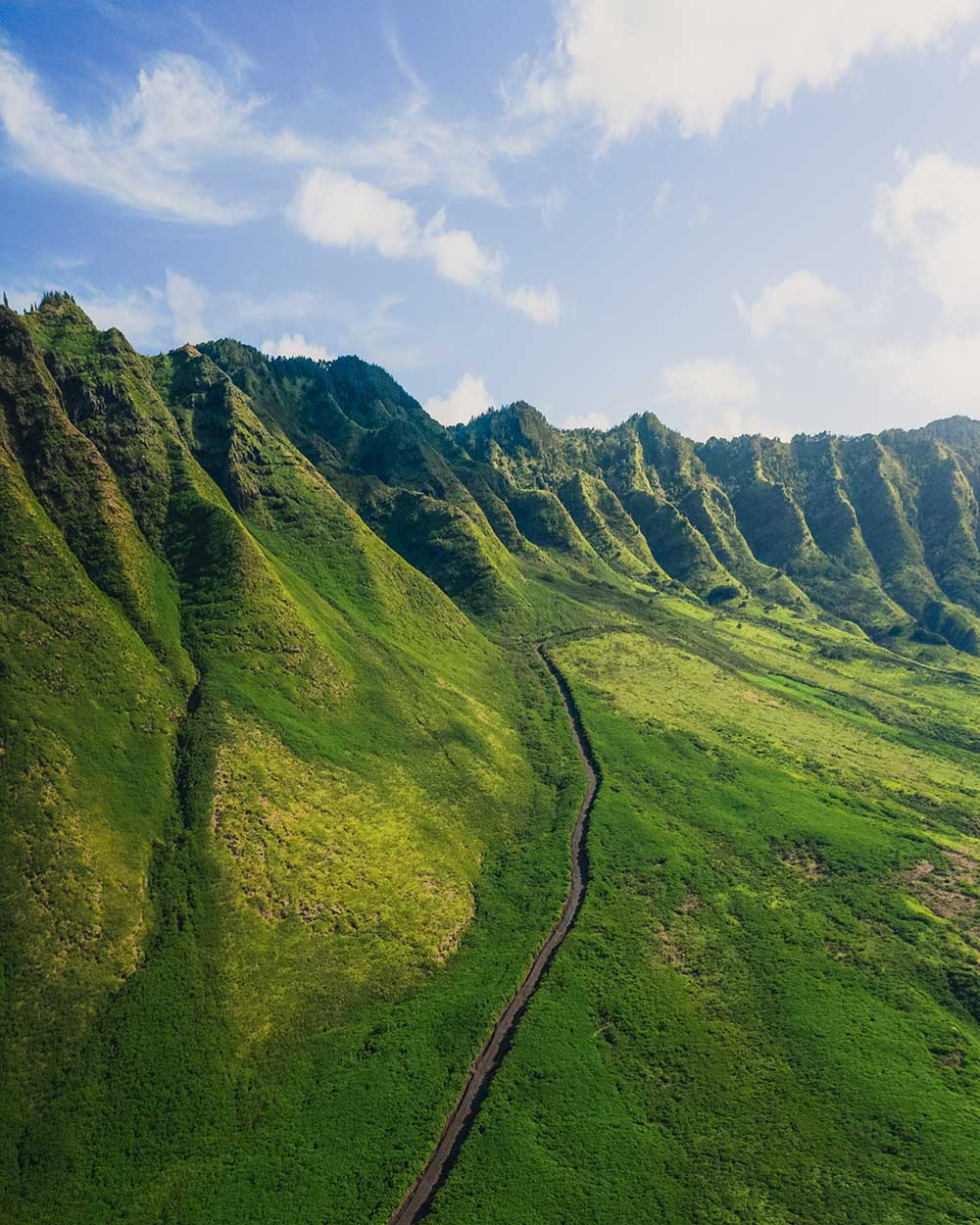 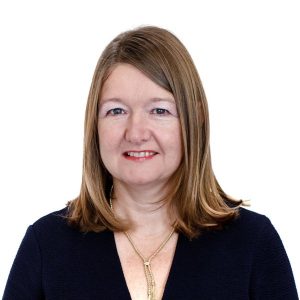 Beverley is the Fund’s Managing Partner. She chairs the investment committee, guides the investment strategy of CGF and leads fundraising. Beverley co-founded Carbon Limiting Technologies, a low-carbon business incubation consultancy, and was a founder and Vice President at Shell Technology Ventures where she was instrumental in defining Shell’s technology venturing strategic approach. She chairs BEIS Energy Entrepreneurs Fund commercial panel which has supported early stage, clean tech ventures with more than £72m of funding. 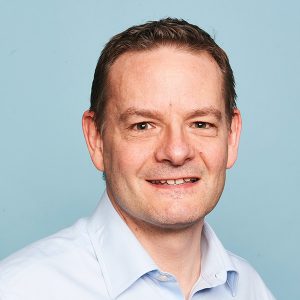 Jonathan is an Investment Partner at the Fund and sits on its investment committee. Jonathan has more than 20 years of venture investment experience across multiple sectors, geographies and markets. He has led investment teams at BP Ventures and more recently was Technology Strategy director at Centrica. He returns to work with Beverley having previously worked with her as part of the in-house venture team at QinetiQ, where they helped to create, fund and build several companies. 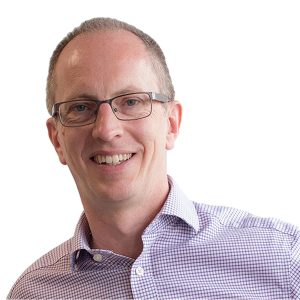 Alasdair Greig is one of the Fund’s Investment Partners and sits on its investment committee. As a Director at Northstar Ventures, he leads the technology investment activity and is highly experienced at all aspects of the venture capital process. Before joining Northstar, Alasdair worked with The Cambridge Gateway Fund, an early stage technology and life sciences fund and earlier worked in Emerging Markets Credit Risk at CIBC World Markets Plc. 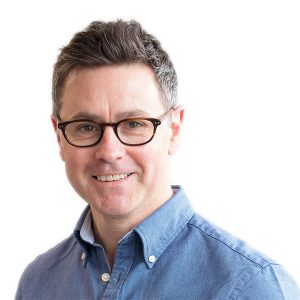 Stephen Price is the Fund’s Investment Director. He has 10 years of experience in early stage technology investing, including as Investment Director at Northstar Ventures. He joined Northstar in 2010 to take primary responsibility for the North East Proof of Concept Fund, an early stage technology seed fund. He has completed investments in dozens of companies across multiple technology domains and industry verticals, providing hands-on support to these throughout the early stages of their development. 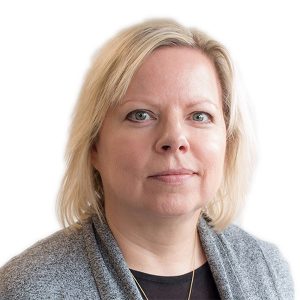 Emma oversees the Fund’s finance and operations. She is responsible for the smooth running of the business. Emma manages all of Northstar Ventures' finances and operations. As Finance Director, Emma is responsible for the smooth running of our business. She manages finance and administration teams and is also responsible for compliance procedures. Before joining Northstar, Emma worked as Associate Director at KPMG and EY. She has over 20 years' experience in mergers, acquisitions, due diligence and transaction services. 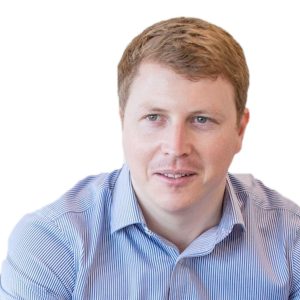 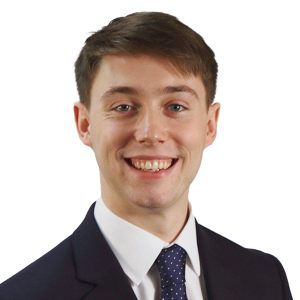 Connor is the fund’s Venture Analyst. He conducts opportunity sourcing and screening as well as supporting deal execution. Prior to joining CGF he worked in the Energy Advisory and Project Finance team at Société Générale and has hands-on experience with early-stage cleantech companies from his time at Carbon Limiting Technologies. At SG he advised and financed a number of distinguished energy projects including the world’s largest offshore wind farm. At CLT he provided support to innovative energy storage, solar PV and clean hydrogen companies. 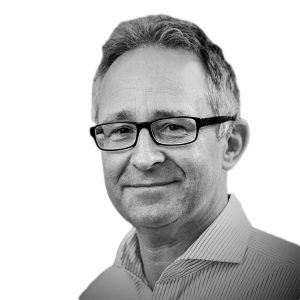 Robert has worked as CFO of technology start-ups since late 2018 and previously spent 20 years as a venture capital investor. He was an Investment Partner at IP Group and Director of Technology Ventures at Touchstone, where he focussed on making investments in the hardware and materials sectors. Prior to that he was Director in the technology investment team at Nomura International plc, where he led investments in the communications and electronics sectors. He trained as electronics engineer and worked in Japan for Pioneer Electronics Corporation, first in R&D and then in establishing the company’s first UK manufacturing facility. He has an MBA from Insead and an Electrical Sciences degree from the University of Cambridge. Robert has held board positions across a range of his portfolio companies including businesses involved in vehicle light-weighting and electrification, photovoltaics and green plastics. 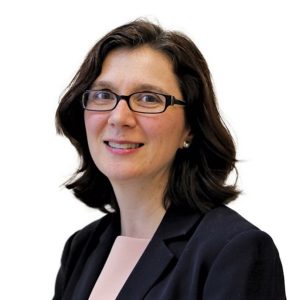 Vicki is a Director within the Governance and Sustainable Investment team at BMO Global Asset Management, which she joined in 2006. She has particular expertise on climate change and impact investing. Prior to this she spent five years in the UK government, including as the Prime Minister’s policy adviser on climate change, and as a senior member of the team responsible for the Stern Review on the Economics of Climate Change. She also spent three years as a leader writer at the Financial Times, and two years as an economist at the Bank of England. Vicki is on the Board of the Institutional Investors Group on Climate Change, chairs the UK Sustainable Investment Finance Policy Committee, and was also named by Financial News in 2013 as one of the top 100 influential women in finance in Europe. Vicki holds an MSc in Economics from Warwick University and a BA in Philosophy, Politics and Economics from Oxford University. 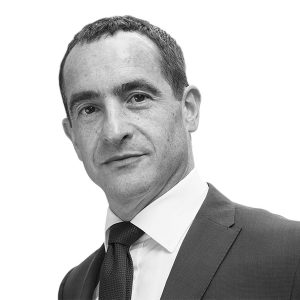 Michael is the Founder of and Senior Contributor to Bloomberg New Energy Finance, the world’s leading provider of research for senior decision‐makers in clean energy and transportation. He is also a Board Member of Transport for London, the capital’s transport authority, a member of the high‐level advisory board of the UN’s Sustainable Energy for All initiative and holds a variety of other director and advisory positions in business and the non‐profit sector. Michael is a Visiting Professor at the Imperial College Energy Futures Lab. Michael founded New Energy Finance in 2004 and acted as Chairman and Chief Executive until selling it to Bloomberg LP in 2009. Now called Bloomberg New Energy Finance, the business is headquartered in London, with over 200 staff working out of 13 offices globally; its clients include most of the major ministries, investors, energy and technology companies in transport and energy. 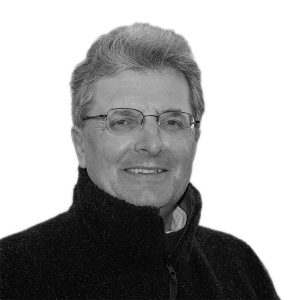 Professor Chris Rapley CBE is Professor of Climate Science at University College London. He is a Fellow of St Edmund's College Cambridge, a member of the Academia Europaea, a Distinguished Visiting Scientist at NASA’s Jet Propulsion Laboratory, and Chairman of the London Climate Change Partnership. His previous posts include Director of the Science Museum London, Director of the British Antarctic Survey, President of the Scientific Committee on Antarctic Research, Executive Director of the International Geosphere-Biosphere Programme, and Head of UCL's Earth Observation satellite group. Prof Rapley was awarded the 2008 Edinburgh Science Medal for having made 'a significant contribution to the understanding and wellbeing of humanity'.

George has worked in venture capital industry for over 15 years and has built up relationships with many of Europe’s leading investors and entrepreneurs. He is co-founder and partner of the Angel Cofund, a £100 million Government backed fund focused on co-investing with angel investors. Previously, he worked at Octopus Ventures, one of Europe’s largest and most active venture investors. During his 9 years at Octopus he led marketing and corporate connections and was the founder and Chairman of the Venture Capital Trust Association. Prior to Octopus George held the position of Business Development Director at NESTA Investments’ £50 million Venture Capital Fund where he ran a portfolio of programmes aimed at supporting growth companies. He began his career as an investment manager at Oxford Innovations, where he managed the Oxford Investment Opportunity Network (OION), one of the UK’s most successful private investment networks, before moving on to successfully turnaround and manage the incubations programme for the University of Toronto’s Technology Transfer Office.

A commercially driven fund founded as a public private partnership

We accelerate investee companies to commercialise innovations and scale up

Any cookies that may not be particularly necessary for the website to function and is used specifically to collect user personal data via analytics, ads, other embedded contents are termed as non-necessary cookies. It is mandatory to procure user consent prior to running these cookies on your website.